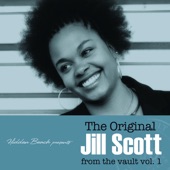 All Album by Jill Scott Artist

Born Jill Heather Scott in the North Philly neighborhood of the City of Philadelphia, PA on April 4, 1972, Jill Scott began her career as a performance poet. She was discovered by Amir "Questlove" Thompson of The Roots. Questlove invited her to join the band in the studios, which resulted in the live version of "You Got Me" in 1999. Subsequently, she collaborated with Eric Benet, Will Smith, Lupe Fiasco, Common and broadened her performing experience by touring Canada in a production of the Broadway musical Rent. 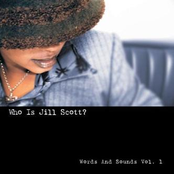 Who Is Jill Scott? Words and Sounds, Volume 1 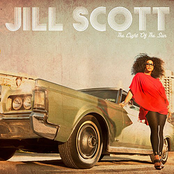 The Light Of The Sun 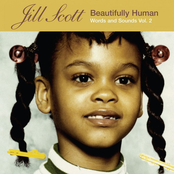 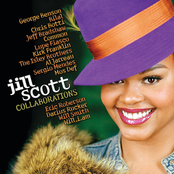 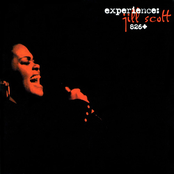 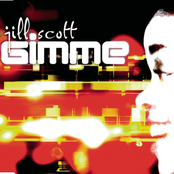 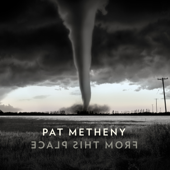