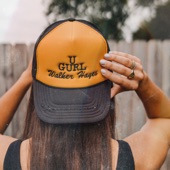 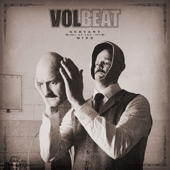 3. Servant Of The Mind (Deluxe) 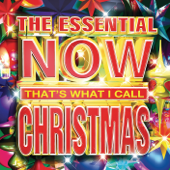 4. The Essential NOW That's What I Call Christmas 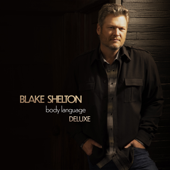