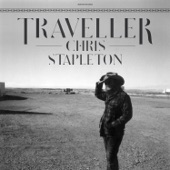 All Album by Chris Stapleton Artist 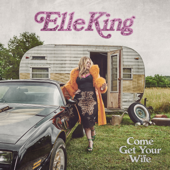 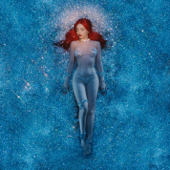 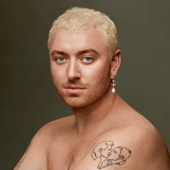 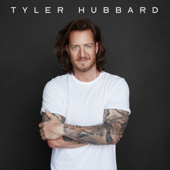 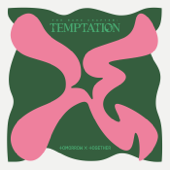