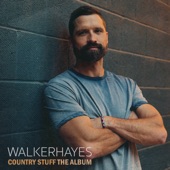 2. Grease (The Original Soundtrack from the Motion Picture) 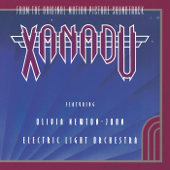 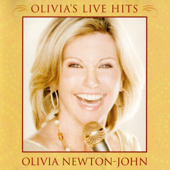