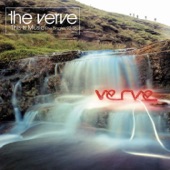 
All Album by The Verve Artist

The Verve (originally Verve) was an English alternative rock band. The band was formed in 1989 at Winstanley College, Wigan, Greater Manchester, England, by vocalist Richard Ashcroft, guitarist Nick McCabe, bassist Simon Jones and drummer Peter Salisbury. Simon Tong later became a member. The band originally split in 1995, but reunited in 1996 to great commercial success. They split once more in April 1999. The band reunited once more in June of 2007 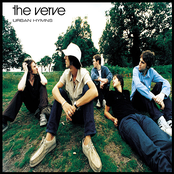 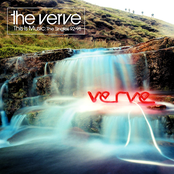 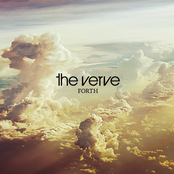 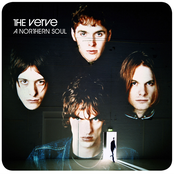 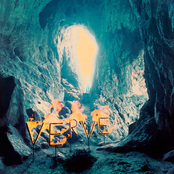 A Storm In Heaven 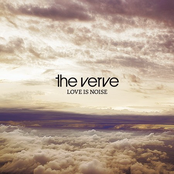 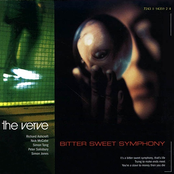 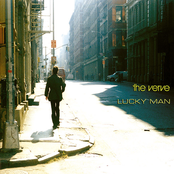 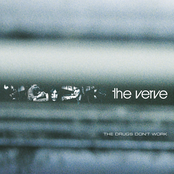 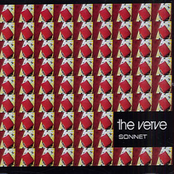 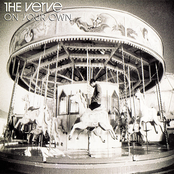 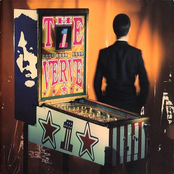 No Come Down (B Sides & Outtakes) 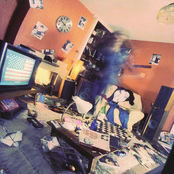 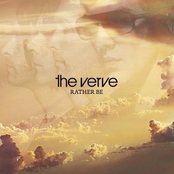 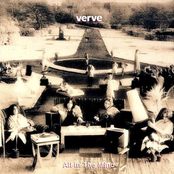 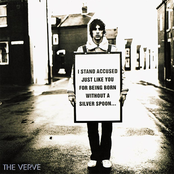 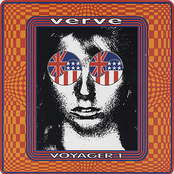