Zendaya Maree Stoermer Coleman is an American singer and actress from Oakland, California, USA. She is the recipient of numerous accolades, including a Primetime Emmy Award, a Satellite Award, and a Saturn Award. Zendaya began her career as a child model and backup dancer. She rose to mainstream prominence for her role as Rocky Blue on the Disney Channel sitcom Shake It Up (2010ŌĆō2013). In 2013, Zendaya was a contestant on the sixteenth season of the dance competition series Dancing with the Stars. 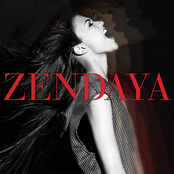 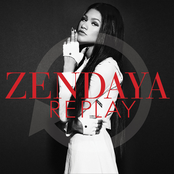 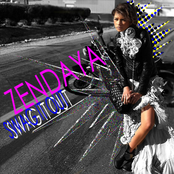 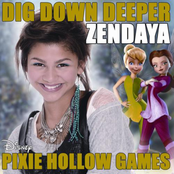 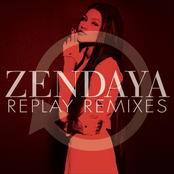