Yuck was an alternative / noise pop band which formed in London, England in 2009. The band consists of Max Bloom (guitar, vocals), Mariko Doi (bass, vocals) and Jonny Rogoff (drums). The band was originally formed with Daniel Blumberg (ex-front man) and Max Bloom, but Blumberg decided to leave the band early 2013 to focus on his music project Hebronix. Yuck's publicist says that the door remains open for an "Eventual rapprochement". The band announced their split on 15 February 2021 , on the 10th anniversary of their debut album. 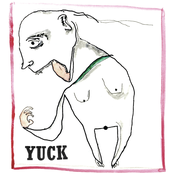 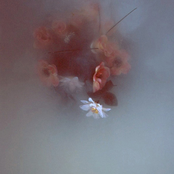 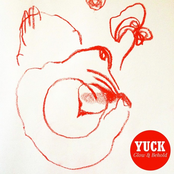 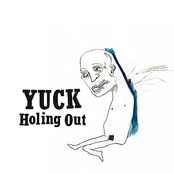 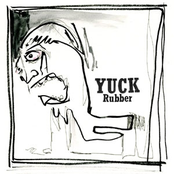 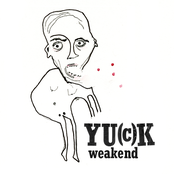 The Pains of Being Pure at Heart