Yeah Yeah Yeahs is an American rock band formed in New York City in 2000. The group is composed of vocalist Karen O, guitarist Nick Zinner, and drummer Brian Chase. The band has recorded four studio albums; originally signed to independent Touch and Go Records they have released all albums on major record label Interscope. The first, Fever to Tell, was released in 2003. The second, Show Your Bones, was released in 2006 and was named the second best album of the year by NME. 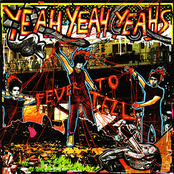 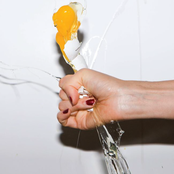 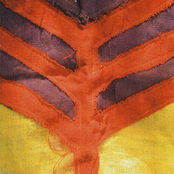 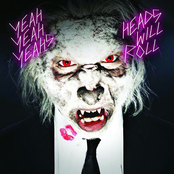 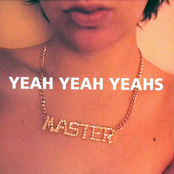 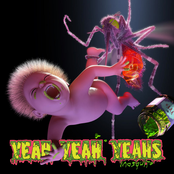 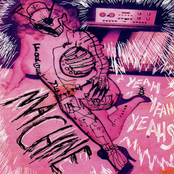 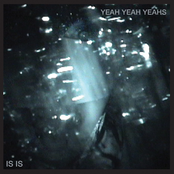 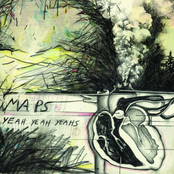 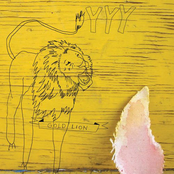 Date With The Night 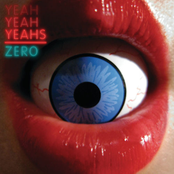 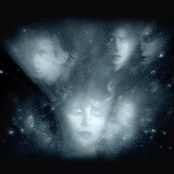