X-Cabs is one of the many pseudonyms used by Scottish producer Chris Cowie Chris Cowie (born 1969) is a producer and DJ from Aberdeen, Scotland. Growing up on a council estate Cowie has gained mainstream and underground fame through his music and his DJ and Live performances. He launched the highly acclaimed and influential record labels Hook Recordings and Bellboy Records in 1991. Cowie is still performing and composing music today. 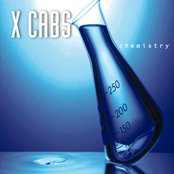 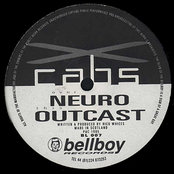 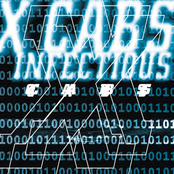 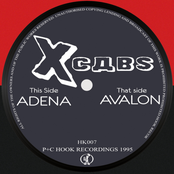