Wynter Gordon (born Diana Gordon; August 25, 1985) is an American singer and songwriter. Wynter was born in New York and was brought up in a poverty stricken neighborhood in Queens. As the middle child of seven living in a two bedroom house with an abusive and largely absent father, her childhood was difficult. Wynter discovered her talent for singing and dance at an early age. As a teenager, she was accepted to the famous LaGuardia High School for the Performing Arts. 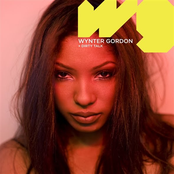 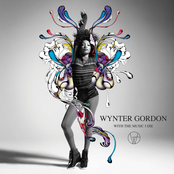 With the Music I Die 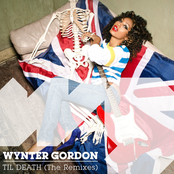 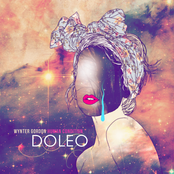