Woody Pines has been playing and singing since he can remember. He left home with his guitar on his back and made it through 49 states before he was 19. After landing on the west coast, he co-founded a ragtime jug band, The Kitchen Syncopators, which sold thousands of their self-released recordings. The Syncopators performed everywhere from the streets of New Orleans to Seattle’s Folklife Festival to the Oregon Country Fair. After several years of living and playing in New Orleans 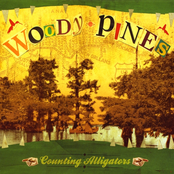 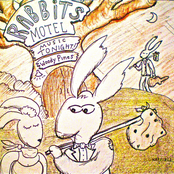