Cameron Jibril Thomaz (born September 8, 1987 in Minot, North Dakota), better known by his stage name Wiz Khalifa, is an American rapper based in Pittsburgh, Pennsylvania, signed to Rostrum Records. According to the Black and Yellow Songfacts, his stage name is derived from khalifa, an Arabic word meaning "successor", and wisdom. His nickname growing up was "Wizard" which was shortened to Wiz when Khalifa was fifteen. In 2005 he released his first official mixtape 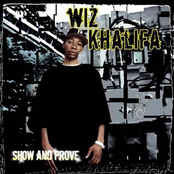 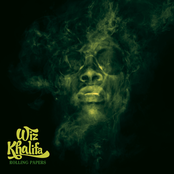 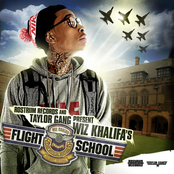 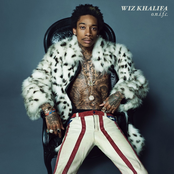 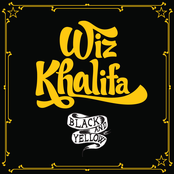 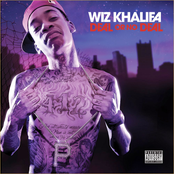 Deal Or No Deal 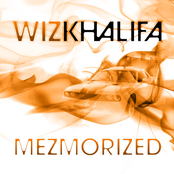 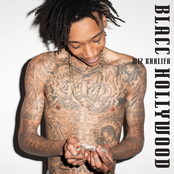 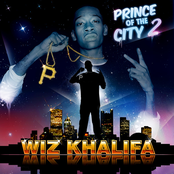 Prince Of The City 2 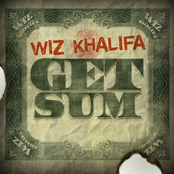 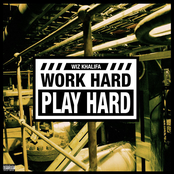 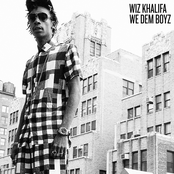 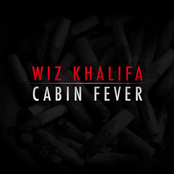 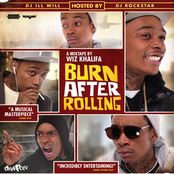 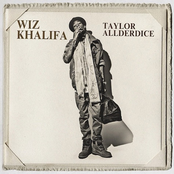 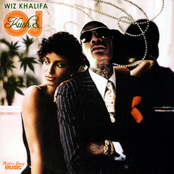