Wilson Phillips was an American pop group made up of Carnie Wilson, Wendy Wilson and Chynna Phillips. Although their success in the early 1990s was brief, they scored four Grammy Award nominations, two American Music Award nominations and a Billboard Music Award, they are also famous for being the offspring of prominent musicians; the Wilsons are the daughters of Brian Wilson of The Beach Boys, while Phillips's parents are John Phillips and Michelle Phillips of The Mamas & the Papas. 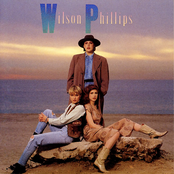 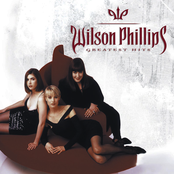 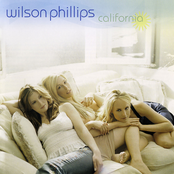 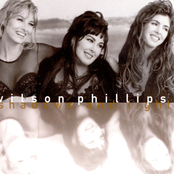 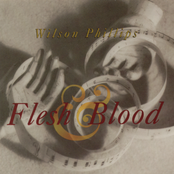 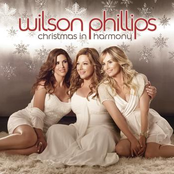 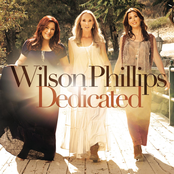 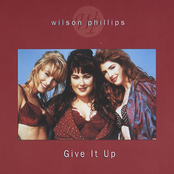 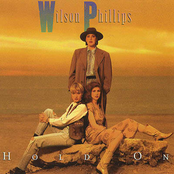 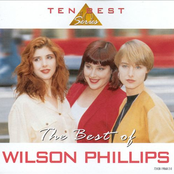