Willis Earl Beal is a Chicago born artist and musician. His music is mostly blues, R&B, gospel and folk influenced. Beal participated in auditions for Simon Cowell's 'The X Factor' television show, but dropped out of the "boot-camp" stage of the competition. In 2012, Beal signed a recording contract with Hot Charity, an imprint of independent record label, XL Recordings. Beal's first single for the labels, "Evening's Kiss" was released on February 17, 2012 and the accompanying music video was illustrated by Beal. 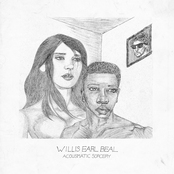 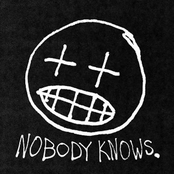 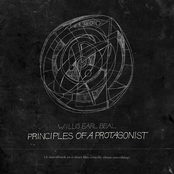 Principles of a Protagonist 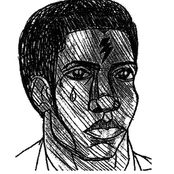 A Place That Doesn't Exist 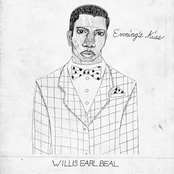