William Robert Young (born January 20, 1979), is a British singer and actor. He catapulted to fame after winning the inaugural UK Pop Idol contest in 2002. Young was born in Wokingham, Berkshire, UK, with a non-identical twin, Rupert. He was educated at Horris Hill preparatory school and Wellington College. He then attended the University of Exeter where he read Politics. At university, some of Young's old haunts included Timepiece, The Old Firehouse, and Harry's, where he used to work. 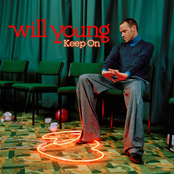 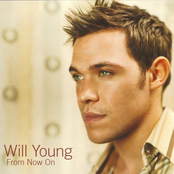 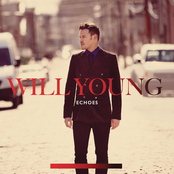 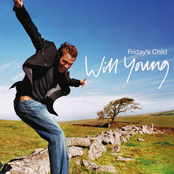 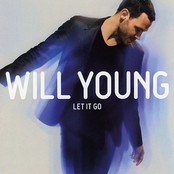 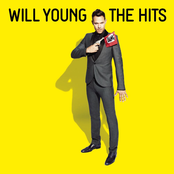 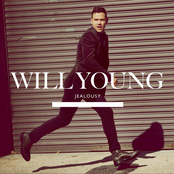 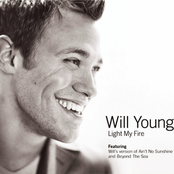 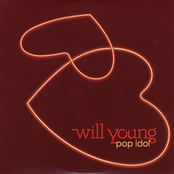 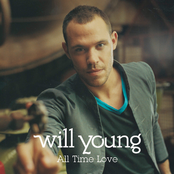 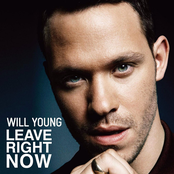 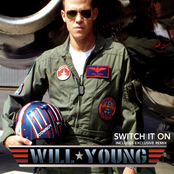 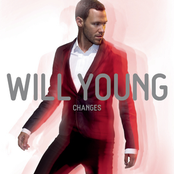 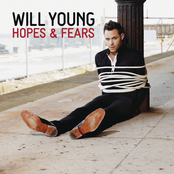