There are two bands named WILD FLAG: an American indie rock quartet, and a Japanese hard rock band. 1. WILD FLAG were a Portland, OR and Washington DC based quartet consisting of Carrie Brownstein, Mary Timony, Rebecca Cole, and Janet Weiss. The members of WILD FLAG have played in numerous and notable bands, including but not limited to Sleater-Kinney, Helium, Quasi, The Minders, Stephen Malkmus and the Jicks, and others. WILD FLAG released their eponymous debut album on September 13, 2011 via Merge Records. The band split in 2013. 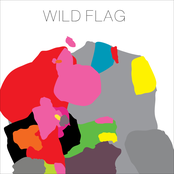 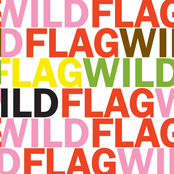