It would be reasonable if you thought Weatherbox imploded some time ago. After all, the San Diego band has cycled through more than a dozen members in its half-decade existence and has kept a relatively low profile since the release of their last LP, 2009's The Cosmic Drama, and subsequent departure from Doghouse Records. Frontman Brian Warren has since scaled that mountain and regrouped with a supporting cast that includes longtime friends (including two vintage Weatherbox members) and a new label, Youth Conspiracy Records. 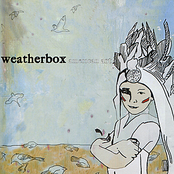 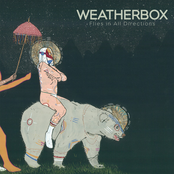 Flies in All Directions 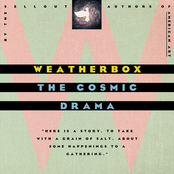 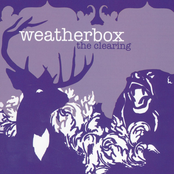 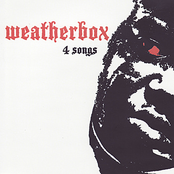 A Great Big Pile Of Leaves