There 2 artists going by the name of Washington: (1) A singer-songwriter from Australia (2) A indie pop band from Norway 1. Washington Megan Washington is a popular Australian musician and songwriter who records and performs under the single moniker Washington. She sings and plays piano and guitar. Before embarking on a solo career, Washington has toured as the keyboardist and backing vocalist for artists including Old Man River and Ben Lee. In late 2008 she launched her current band 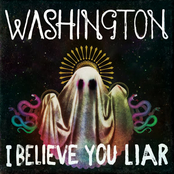 I Believe You Liar 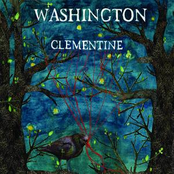 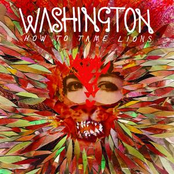 How To Tame Lions 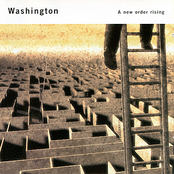 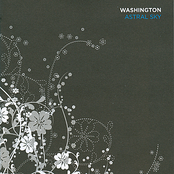 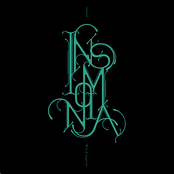 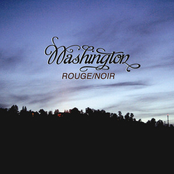