Wallis Bird (born 29 January 1982) is an Irish musician. She has released a series of studio albums, including Architect in 2014 and Home in 2016. Bird was apparently two years old when she got her first guitar. From age 11 she has been involved in diverse projects, musically and otherwise, having written soundtracks to and acted in short films and plays. Bird has been gigging on the Irish music circuit since the age of 17, playing a catalogue of gigs from tiny 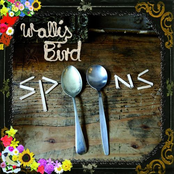 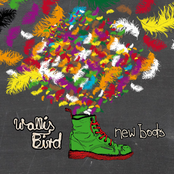 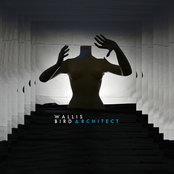 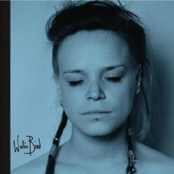 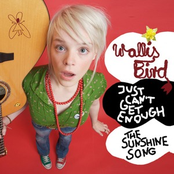 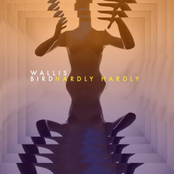 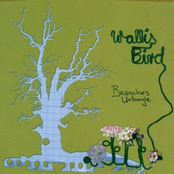 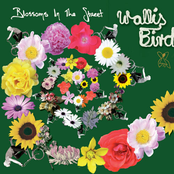 Blossoms In The Street 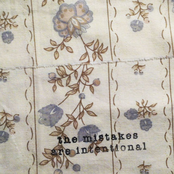 The Mistakes Are Intentional 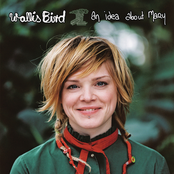 An Idea About Mary 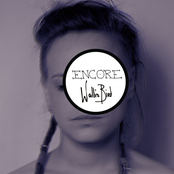