Wael Kfoury (Arabic: وائل كفوري) (born Michel Emile Kfoury) is a Lebanese singer. He was born in the village Housh Al Umara, in the city of Zahle on 15/5/1974. Wael attempted his first shot at singing in the 1990s on the famous LBC talent show, Studio Al Fan. He won the title of best singer. His first record deal was with Music Box. His first hit was the song "Ma Wa'adtak Binjoom El Lail", followed by "Shafouha Wa Saro Ye'olou". He released several albums afterwards, the most notable of which were "Hekayet Aasheq" and "Sa'alouni". 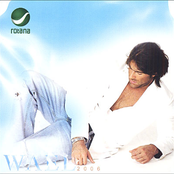 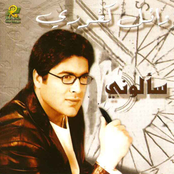