Wade Bowen is an American Texas Country/Red Dirt singer from Waco, Texas. He was a member of the band, West 84, with friend Matt Miller, before the band was re-aligned 2001. He released his first album in 2002, Try Not To Listen, which became a regional hit in Texas. He released his first live album 2003 and another studio album in 2006. In 2008 he released If We Ever Make It Home, his biggest success to date. On November 21, 2009 Wade Bowen recorded his second live album at the famous Billy Bob's Texas in Fort Worth, Texas. 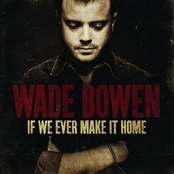 If We Ever Make It Home 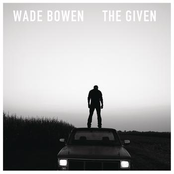 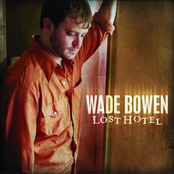 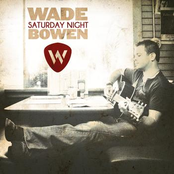 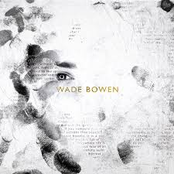 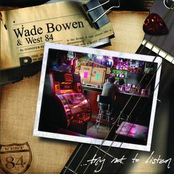 Try Not To Listen

Live At The Blue Light