The Vince Guaraldi Trio was a jazz group fronted by pianist and composer Vince Guaraldi. Most well-known in its acoustic piano-drums-bass configuration, the trio provided music for a number of animated productions of Charles M. Schulz's Peanuts comic strips. Guaraldi's distinctively breezy, bluesy, and melancholy jazz has become an indelible part of Peanuts' timeless legacy. Their soundtrack for the 1965 Christmas special, A Charlie Brown Christmas, is one of the biggest-selling and most critically successful Christmas albums of all time. 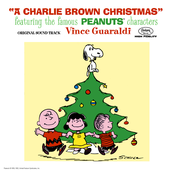 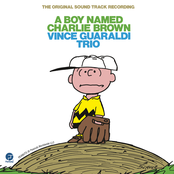 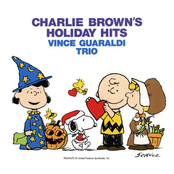 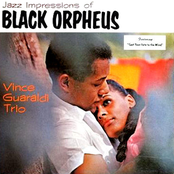 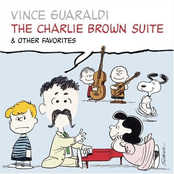 The Charlie Brown Suite and Other Favorites 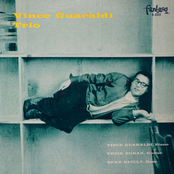 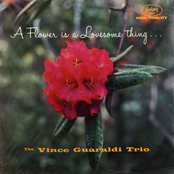 A Flower Is A Lovesome Thing 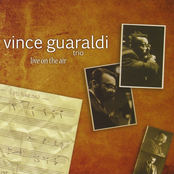 Live On the Air