There are at least five bands called Versus: 1) New York City indie rock favorites Versus evolved from the remnants of Flower, a band led by singer/guitarist Richard Baluyut and singer/bassist Ian James (later to form French). In the final months of Flower's existence, the group was joined by vocalist/guitarist Fontaine Toups, who remained with Baluyut in the short-lived Saturnine before the duo formed Versus (borrowing the name from an LP by Mission of Burma) with Baluyut's brother, Ed. 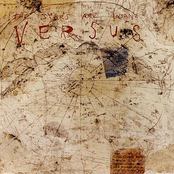 The Stars Are Insane 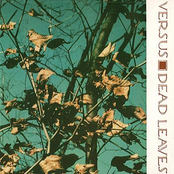 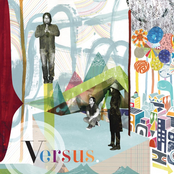 On The Ones and Threes 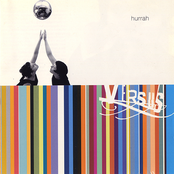 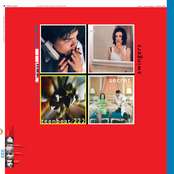 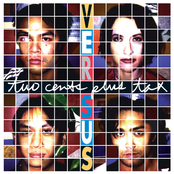 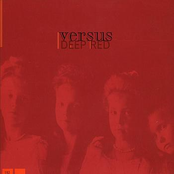 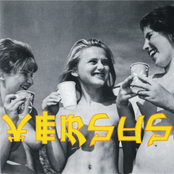 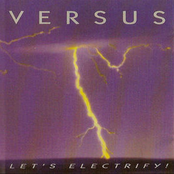 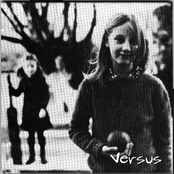 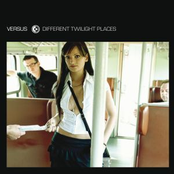