Vern Gosdin (August 5, 1934 – April 28, 2009) was a traditional country singer with a strong country voice. Some of his best material were not #1 hits. As country music swung back toward traditional styles in the 1980s, an inheritor of the soulful honky tonk style of Lefty Frizzell and Merle Haggard rose to the top of the business and notched hit after barroom hit. Sometimes he was known simply as "the Voice." Born in Woodland, AL, Vern Gosdin idolized 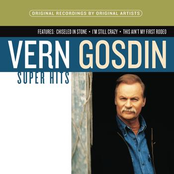 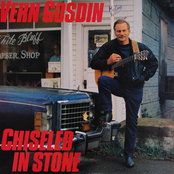 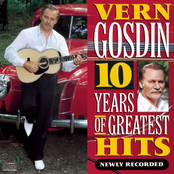 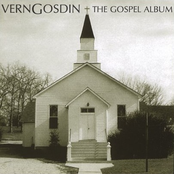 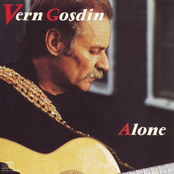 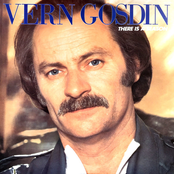 There Is A Season 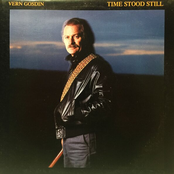 If You're Gonna Do Me Wrong (Do It Right) 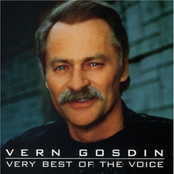 The Best Of Vern Gosdin 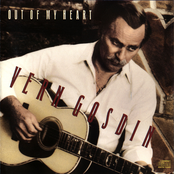 Out Of My Heart 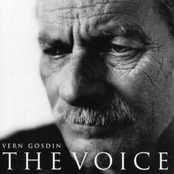 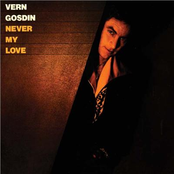 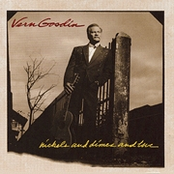 Nickels And Dimes And Love