There are 4 bands with the name Vermont. 1. Vermont are a US-based indie rock trio who consist of vocalist/guitarist Davey vonBohlen and drummer Dan Didier (both of whom are former members of The Promise Ring and current members of Maritime) and guitarist Chris Roseanau of Pele. The band exists primarily as a side project to its members' other bands. They have released their music through Polyvinyl Records and Kindercore Records. 2. Vermont is a colab-project of Marcus Worgull and Motor City Drum Ensemble 's Danilo Plessow. 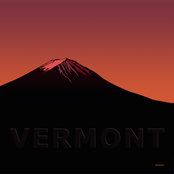 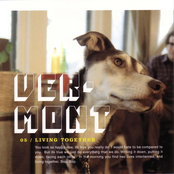 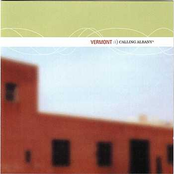 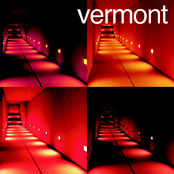