”Javier Vargas was born in Madrid. When he was nine years old, he and his family moved to Argentina, where his parents had lived during the Spanish Civil War. They lived in Mendoza, San Luis, Buenos Aires and also in Mar del Plata, where he started playing the guitar with young musicians in places such as garages. He took guitar lessons, and he also used to go clubs to listen to groups playing blues live. The first guitar Vargas had, present from his father, it was a Spanish guitar with naylon strings. 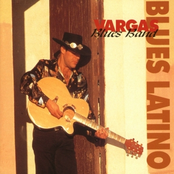 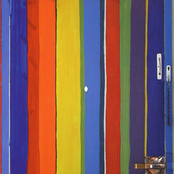 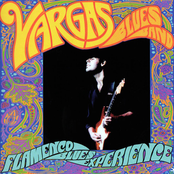 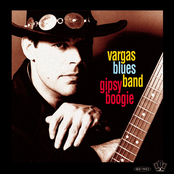 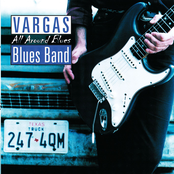 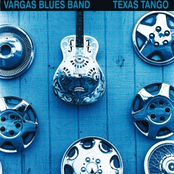 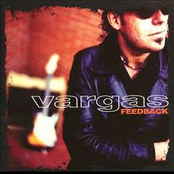 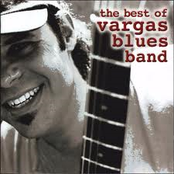 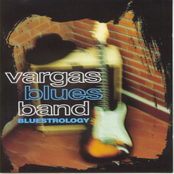 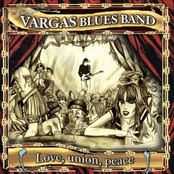 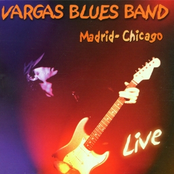 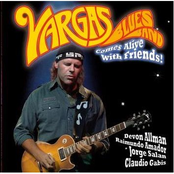 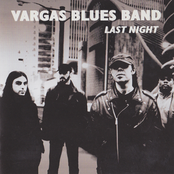 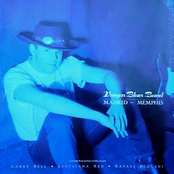 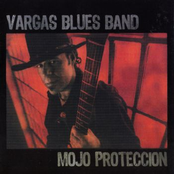