Aside from Midnight Oil, vSpy vSpy are arguably one of Australia's most politically- oriented rock bands. While Midnight Oil's politics were those of conscience, Spy V Spy were outspoken representatives of the Street. Primarily they started out as the voice of the homeless squatters of early eighties Sydney, but their songs spoke for everyone who felt under the thumb of The System. They told stories polite Australia didn't necessarily want told. The original group came from separate corners of the world. 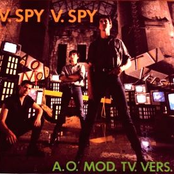 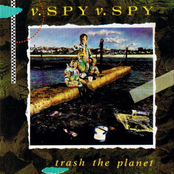 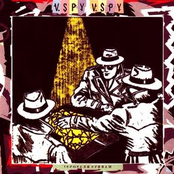 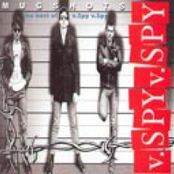 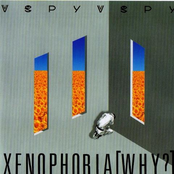