Who is UNKNOWN HINSON? He's a sociopathic, gun-totin', ex-con redneck (charges include three counts of murder one, 19 paternity suits and random grave-robbing offenses) who's purported to be a 400-year-old vampire. He's a former carnival geek whose midway specialties were biting the heads off "certain barnyard fowls" and lifting 50-pound weights with his tongue. He boasts many grand titles, not the least of which are "Chart-Toppin' King of Country & Western Troubadours Ordained" and, most importantly (to him), "God's Gift to the Womerns. 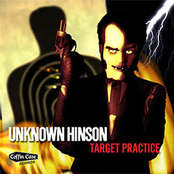 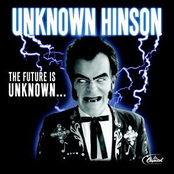 The Future Is Unknown... 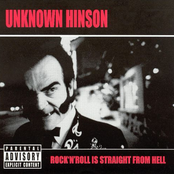 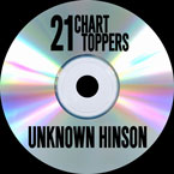