Ty Herndon (born Boyd Tyrone Herndon, May 2, 1962 in Meridian, Mississippi[1]) is an American country music singer. Signed to Epic Records in 1995, Herndon made his debut that year with the Number One single "What Mattered Most", followed by the release of his first album, also entitled What Mattered Most. This album was followed one year later by Living in a Moment, which produced his second Number One country hit in its title track. Three more albums for Epic followed — Big Hopes 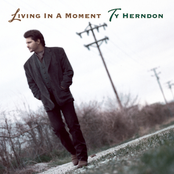 Living In A Moment 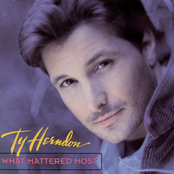 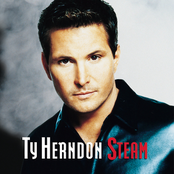 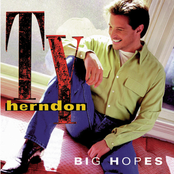 This Is Ty Herndon: Greatest Hits 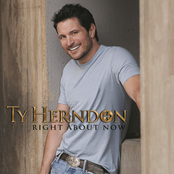