Tweet (born Charlene L. Keys on March 4, 1971) is an American R&B and neo soul singer, songwriter, and guitarist. Tweet was born in Rochester, New York and grew up singing in the church along with her parents and her four older siblings (three brothers, Tom, Cedric and Lonnie, and one sister, Sundra). Tweet mastered the guitar, playing her father's as a young girl. Tweet was inspired not only by her family but also by larger than life divas Janet Jackson, Tina Turner, Aretha Franklin and Whitney Houston (whom she later worked with). 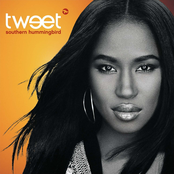 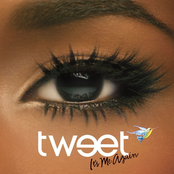