TV Girl is a Los Angeles-based American band consisting of Brad Petering, Jason Wyman, and Wyatt Harmon. The band describes their music as indie pop and something "you can sing along to, but wouldn't sing around your parents". TV Girl's Todd Rundgren sampling song "If You Want It" gained traction on the internet and became popular enough for Warner Music Group to take notice and take it down. 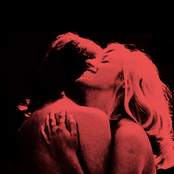 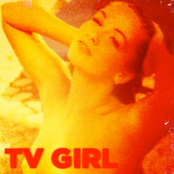 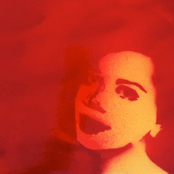 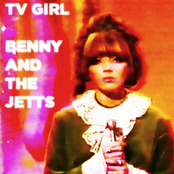 Benny and the Jetts 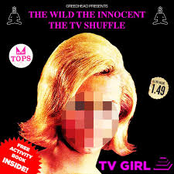 The Wild, The Innocent, The TV Shuffle