"I started a country band." says Mike Herrera. Herrera is currently working alongside Bremerton locals, The Rocky Point All-Stars, and the new music is the flipside of MXPX's distinctive punk rock sound. Reminiscent of country greats such as Hank Williams, Johnny Cash, and Bill Monroe, Herrera can cry in his beer and sing the blues with the best of them. "This is the record I've wanted to make for a long time now. It's also a first for me. My first solo album 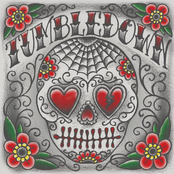 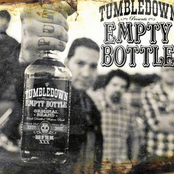