Tula Paulinea "Tulisa" Contostavlos (born July 13, 1988 in Camden, Greater London, United Kingdom), often known mononymously as Tulisa, is a British singer-songwriter and actress. She is of Greek Cypriot and Irish descent. She is best known for being a member of the now defunct Camden-based hip hop group N-Dubz, with her cousin Dappy and their friend Fazer formed in 2000 and together releasing three studio albums before announcing their hiatus in 2011. 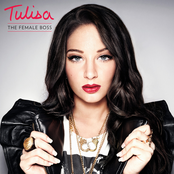 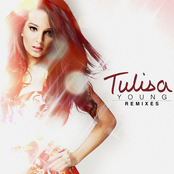 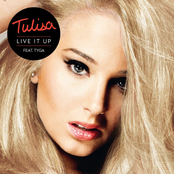