Trick Pony was an American country music group formed in 1996 by Keith Burns, Ira Dean and Heidi Newfield. Under this original lineup, the group recorded three major-label studio albums: Trick Pony (2001), On a Mission (2002), and R.I.D.E. (2005). These albums produced a total of eight singles on the Billboard Hot Country Songs charts, of which the highest peaking was 2002's "On a Night Like This" at #4. 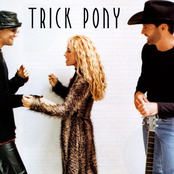 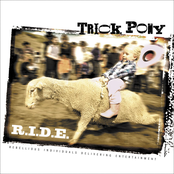 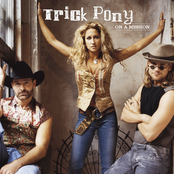