There are several bands with this name. 1. Tribes were a London-based indie band formed in Summer 2009, consisting of Johnny Lloyd, Dan White, Jim Cratchley and Miguel Demelo. For their sixth gig in June 2010, Tribes were asked to support the celebrated American band the Pixies at the London Troxy. Their 4-track debut EP, We Were Children, was released on 17 April 2011. Their debut single, "Sappho," was made available for download on 11 July 2011. 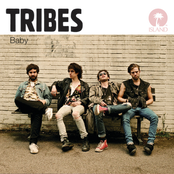 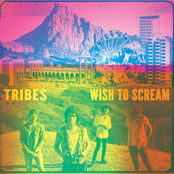