Willmon was raised on a ranch near Afton, Texas. By his second year in college, he dropped out to join a bluegrass band. In 1995, he moved to Nashville to start a songwriting career, and by 1998 he had a song-publishing contract with Sea Gayle Music. One of his first cuts as a songwriter was "It Doesn't Mean I Don't Love You". This song was recorded by the short-lived duo McHayes (which comprised 1990s country singer Wade Hayes and fiddler Mark McClurg), and reached #41 on the country charts in 2003. 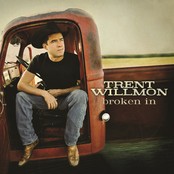 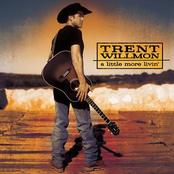 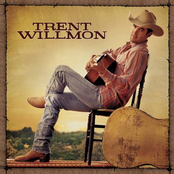 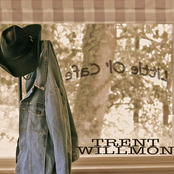