Tracie Monique Spencer (born July 12, 1978) is an American multiracial pop/R&B singer. She released her self-tited debut album when she was 11. Her biggest hits were "This House" and "Tender Kisses", both of which were released from her sophomore album, Make the Difference. Biography: She was born and raised in Waterloo, Iowa. her parents were mixed of African- American, Caucasian, Polynesian, Asian, Spanish and Louisiana Creole descent. She began singing at the age of three and inspiration came courtesy of her father Malvin Spencer. 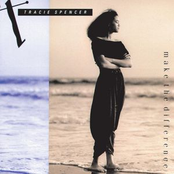 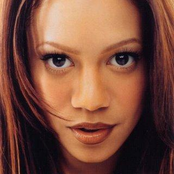 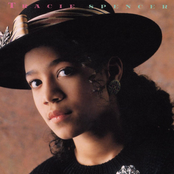 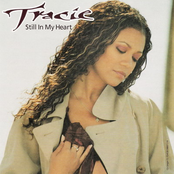 Still in My Heart 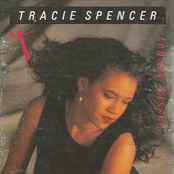