Tracy Darrell (Trace) Adkins is an American country music artist, born January 13, 1962, in Springhill, Louisiana. His musical interest came at an early age, when his father taught him to play the guitar. In high school, he joined a gospel music group called the New Commitments. He was also a member of Future Farmers of America (FFA). Later, Adkins went on to study petroleum technology at Louisiana Tech University, where he also played football. 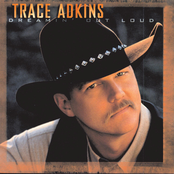 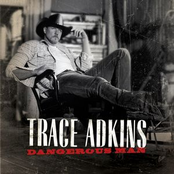 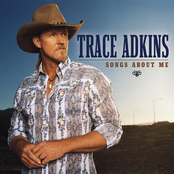 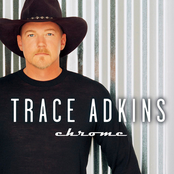 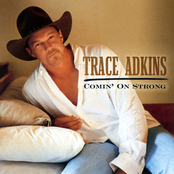 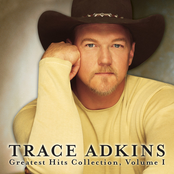 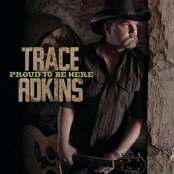 Proud To Be Here 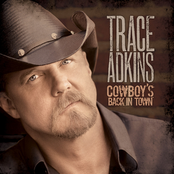 Cowboy's Back In Town 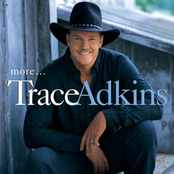 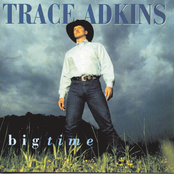 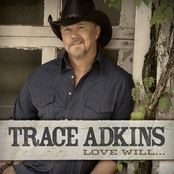 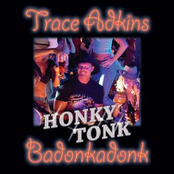