Tom Peter Odell is a British singer-songwriter from Chichester (UK), who studied at the Brighton Institute of Modern Music. Signed to Columbia Records, Odell made his television debut on November 30, 2012 as a performer on "Laterā€¦ with Jools Holland" on BBC. He released his debut extended play, "Songs From Another Love", on October 15, 2012; with his first studio album entitled "Long Way Down" which was released on June 24, 2013 (Sept 17, 2013 in US). 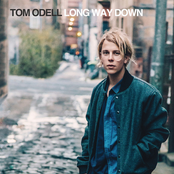 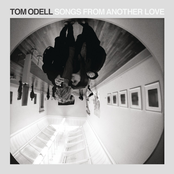 Songs from Another Love 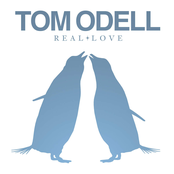 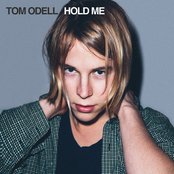