Tim Omaji better known by his stage name Timomatic, is an Australian pop/R&B singer, songwriter and dancer. Timomatic rose to fame as a contestant on So You Think You Can Dance (Australia) in 2009 and placed seventh in the competition. In 2011, he appeared as a contestant on the fifth season of Australia's Got Talent and was placed third. Later that year, Timomatic signed to Sony Music Australia, and released his debut single "Set It Off" in November 2011. 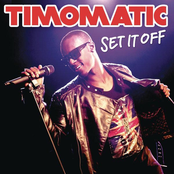 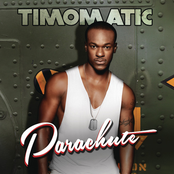 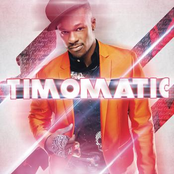 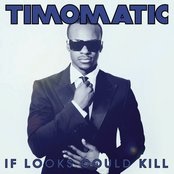 If Looks Could Kill