Thee More Shallows (initially "Thee Shallows") are a San Francisco based band formed in 2001. The band consists of songwriter Dee Kesler, Chavo Fraser, and Jason Gonzales. Their debut album, A History of Sport Fishing achieved a level of critical success and, after touring the US and the UK to promote the album, they returned to the studio to record their follow up, More Deep Cuts, which was released in 2004 in the UK and 2005 in the US. A UK-only EP called Cuts Plus Two followed in 2005, and the Monkey vs. Shark E.P. in 2006. 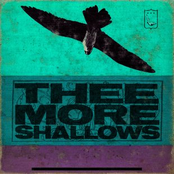 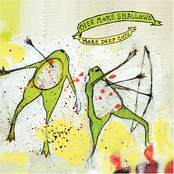 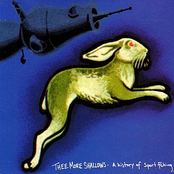 A History of Sport Fishing 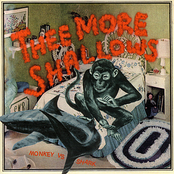 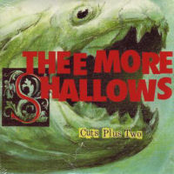