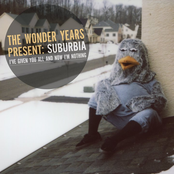 Suburbia I've Given You All and Now I'm Nothing 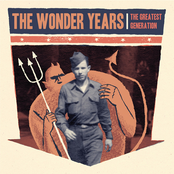 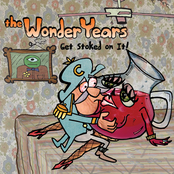 Get Stoked on It! 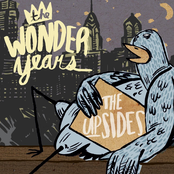 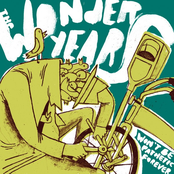 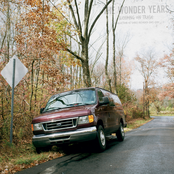 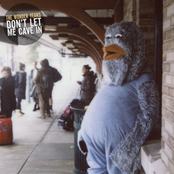 Don't Let Me Cave In - Single 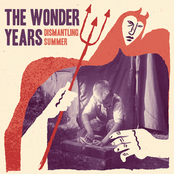