The Wilkinsons are a country group. Amanda was born January 17, 1982 in Belleville, Ontario and was raised in Trenton, Ontario. Her passion for singing began early. She recalls being inspired by her dad Steve performing in bands, and his singing to her when she was very young, instilling in her a love of music. As a toddler, Amanda listened to Dolly Parton, Patsy Cline and Etta James and at the age of three, made her first public appearance with her dad at her grandma and grandpa’s 25th anniversary. 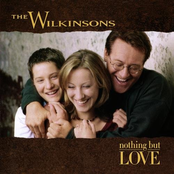 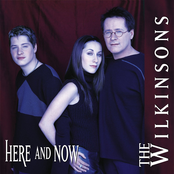 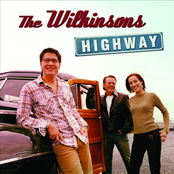 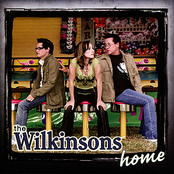 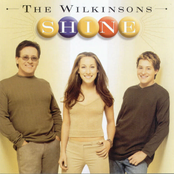