The Whites are an American country music vocal group consisting of Buck White and his daughters Sharon and Cheryl. In the 1980s they scored hits with songs including "Pins and Needles" and "When the New Wears Off of Our Love." Sharon White has been married to Ricky Skaggs since 1982; the couple had their own hit song, "Love Can't Ever Get Better Than This" (1987). As of 2006, they are regular performers on the Grand Ole Opry program in Nashville, Tennessee. 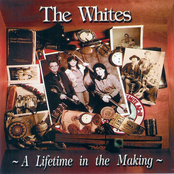 A Lifetime In The Making 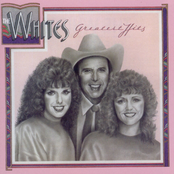