The Whigs' 3rd album, In The Dark, was released on March 16th 2010. The Whigs are a trio based out of Athens, GA. In 2005, The Whigs released the independently recorded Give 'Em All A Big Fat Lip. The band signed to indie label ATO Records, home to Radiohead, My Morning Jacket and Ben Kweller, in 2006. The band's second album, Mission Control, was released on January 22, 2008. It was produced by Rob Schnapf (Beck, Elliott Smith, Guided By Voices) at Sunset Sound and Sound Factory in Los Angeles, CA. 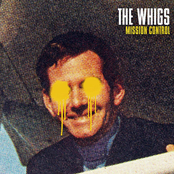 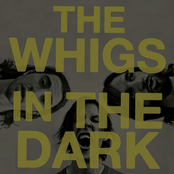 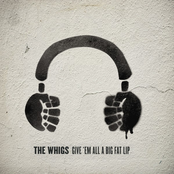 Give 'em All a Big Fat Lip 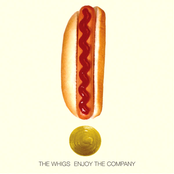 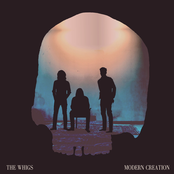