The Waterboys is a British celtic band formed in 1983 by Scottish musician Mike Scott. Their songs, largely written by Scott, often contain literary references and are frequently concerned with spirituality. Both the group and its members' solo careers have received much praise from both rock and folk music critics, but The Waterboys as a band has never received the commercial success that some of its members (such as Ian McNabb, leader of The Icicle Works; Trevor Hutchinson, a founding member of Lúnasa; etc) have had independently. 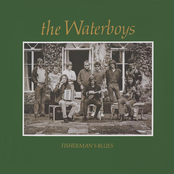 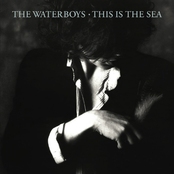 This Is The Sea 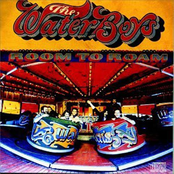 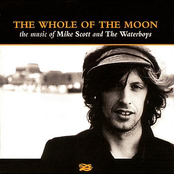 The Whole of the Moon 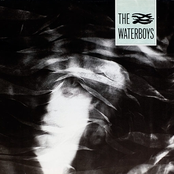 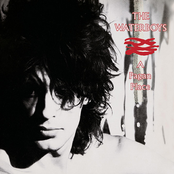 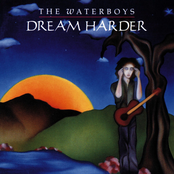 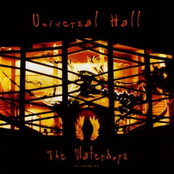 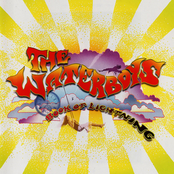 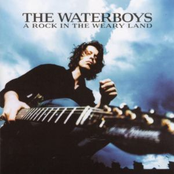 A Rock In The Weary Land 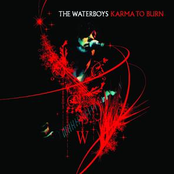 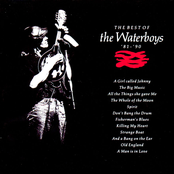 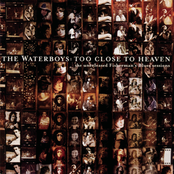 Too Close to Heaven 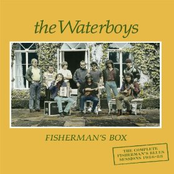 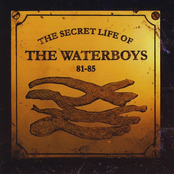 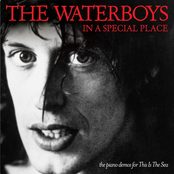 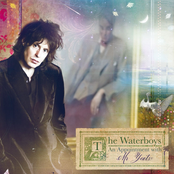 An Appointment with Mr. Yeats