The Warren Brothers is an American country music duo composed of brothers Brad and Brett Warren. Signed to BNA Records in 1997, the duo made its debut on the American country music scene in 1998 with its debut album Beautiful Day in the Cold Cruel World. To date, The Warren Brothers have recorded three studio albums, and have charted nine singles on the U.S. Billboard country singles charts. In addition, Brad and Brett have co-written singles for Tim McGraw, Faith Hill and Martina McBride. 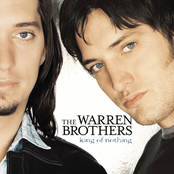 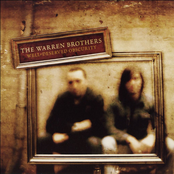 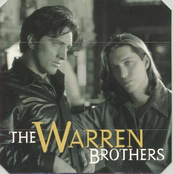 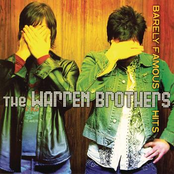