Artist Info: The War On Drugs

The War on Drugs is an American indie rock band from Philadelphia, Pennsylvania. Band member Adam Granduciel (born Adam Granofsky in Dover, Massachusetts) moved from Oakland, California to Philadelphia in 2003, where he met Kurt Vile and began playing music with him. They began playing as The War on Drugs in 2005, and self-released a demo EP. While Vile and Granduciel formed the backbone of the band, they had a number of accompanists early in the group's career

Top Albums The War on Drugs 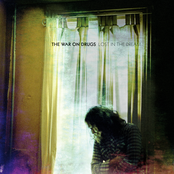 Lost in the Dream 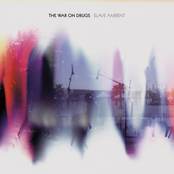 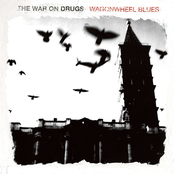 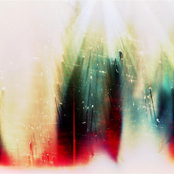 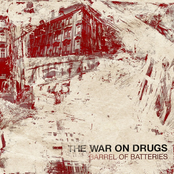 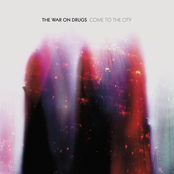 Come to the City