The Veer Union was formed in late 2004 by vocalist Crispin and guitarist Eric. Originally from Port Alberni, BC, the two longtime friends surprisingly found themselves living as neighbors: "we knew each other previously because we had played in bands together. We were both living out of our rehearsal studios in downtown East Vancouver," recalls Crispin. At the time Crispin was the front man of Everything After, where creative differences led to his departure. 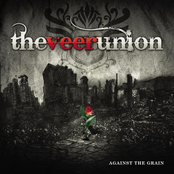 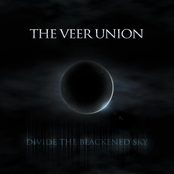 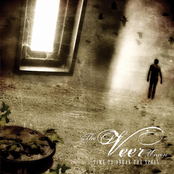 Time To Break The Spell 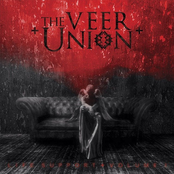 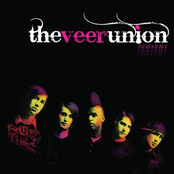 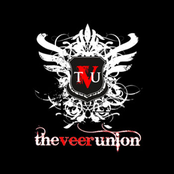