In 2008 The Tunics broke out of Croydon as teenagers with a gift for effortless wit and lyrics infused with social critique and wisdom beyond their years. However, they did this without forgetting the infectious, high energy, indie guitar riffs that sold out shows of dancing and moshing teenagers and that got them banned from playing in a venue or two in their early days as Croydon cult favorites. Fast forward to 2010, and The Tunics and BMG are proud to announce the release of their long-awaited 2nd album on the 21st of February 2011. 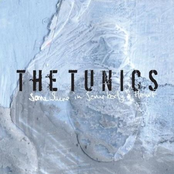 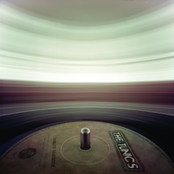